The meaning of ‘Three Dog Night’ is an extreme cold night and was used by aboriginal people inhabiting the Arctic region.
The Arctic region is characterised by a harsh climate in light and temperature, extensive snow and ice cover.
The Arctic aboriginal people have adapted to these extreme conditions. Hunting was their only one means of livelihood.
When they went hunting far away from home, they faced dangerous nights indeed because of the murderous cold and wild animal attacks.
But they were wise enough to cuddle up with their hunting dogs while sleeping at night.
They could keep warm by embracing dogs because the normal body temperature for dogs is around 38.5℃ and is higher than humans.
Although they normally slept with two dogs, they often cuddled up with three dogs to withstand extremely cold nights.
Such an extreme cold night was referred to as ‘Three Dog Night’


The BRAND NAME is Three Dog Night (TDN) deriving inspiration from the stories of hunters.
Our brand name ‘Three Dog Night’ was inspired from the Arctic aboriginal practice of embracing dogs.
The Arctic aboriginal people and their hunting dogs are inseparable and have a mutually beneficial relationship. Likewise,
‘Three Dog Night’ backpacks are intimately related with the everyday lives of our customers and users.
The story and design of ‘Three Dog Night’ begin when our founder Hamish arrived in the inspiring and magical Scottish capital of Edinburgh.
Edinburgh is now recognised as a UNESCO World Heritage Site. Edinburgh also epitomises fashion, style and elegance.
Hamish was inspired by Edinburgh and started to design bags.


The concept of this is 'Oh! My Dog' which expresses TDN's DNA so well in terms of repeated consistent growth year by year since the birth of the brand.
as the creator of the new lifestyle, the fashion industry is a differentiated product of creativity by artistic sense suitable for the rapidly changing consumer environment trend, TDN, which can express consumers' culture and ideals rather than fashion flow, and a bag that seeks individualization, advanced artistry and application value by combining leather.


Genderless' is also called 'neutral' with the meaning of 'unisex' and 'neutrality'.
When we refer to 'gender neutral' 'Gender equality ' should be considered preferentially.
TDN is oriented to emphasise humanism combining the masculine and feminine showing warmth and countryside style.
The gender neutrals are for both men and women, so you do not need to worry about which style to choose.
TDN considers that the most important thing is not your background but only your taste.


Water Proof Nylonbag is light that makes it rise
TDN is gathering sensitive people to create more sensitive goods.
Even if my innate sensitivities and judgment skills are advanced,
I believe that I can have competitive sensitivities only when I have an environment where I can do my best and develop ourself.
This is the competitiveness and vitality of TDN.
With innovative differentiation, TDN is opening a new chapter of continuous material.
It is a durable nylon fabric that is resistant to water.
Waterproofing effect that improves waterproof function and prevents surface from moisture is high density nylon bag that only TDN has. 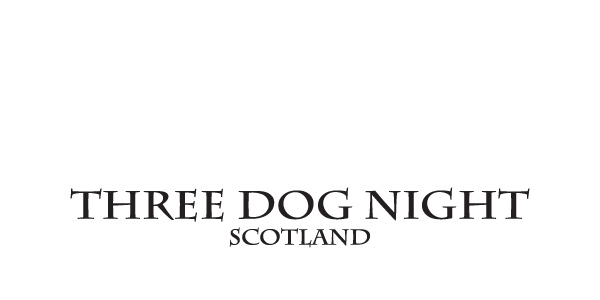